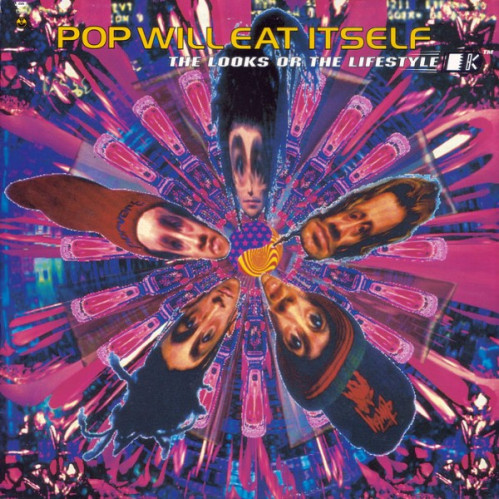 The Looks Or The Lifestyle?

The Poppies’ first album to feature Fuzz on drums, and their final studio album on RCA. The Japanese release features three bonus tracks, and the US release also features a bonus track and Get The Girl… is retitled Ruff Justice. A 2CD reissue by Cherry Red was released on 25th September 2011 featuring rare and unreleased tracks.