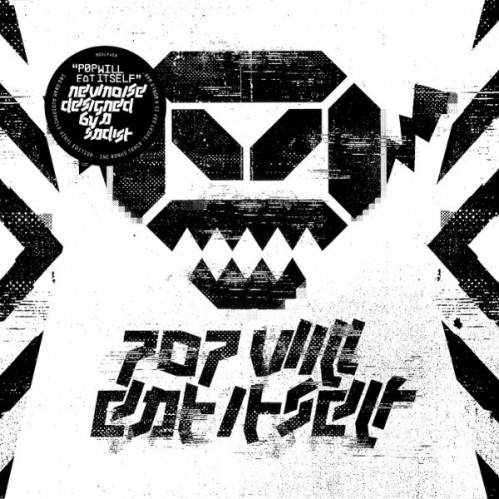 New Noise Designed By A Sadist

The first album by the new look PWEI, released on October 3rd 2011 by Cooking Vinyl on CD and on November 28th 2011 via Music On Vinyl on LP. Thanks to Cherry Red via Jason at PWEInation for the promo photo.