The Looks Or The Lifestyle? back to Albums Two Fingers My Friends 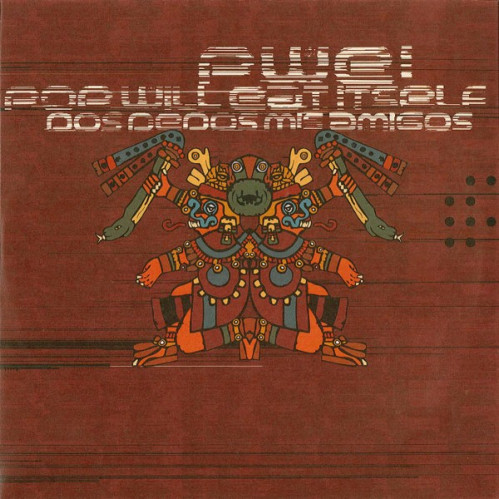 The last PWEI album to feature all the original members and their first on the Infectious Records label. Double vinyl, CD slipcase and ‘cigarette box’ cassette limited editions were available.

Released on 26th August 2013, the Cherry Red remastered and expanded edition features bonus tracks on the first disc, including unreleased tracks, plus a bonus second disc featuring the 1996 unreleased follow-up album to Dos Dedos Mis Amigos, titles A Lick Of The Old Cassette Box, which was edited and sequenced by Clint.

The Looks Or The Lifestyle? back to Albums Two Fingers My Friends